This shop uses cookies - both for technical reasons and for improving your shopping experience. If you continue to use the shop, you consent to using of cookies. (more informations)

The poetic word creation is based on the idea of naming children who have reached "the sky" (poetic: "the stars") even before they could see the light of the world, die before, during or shortly after birth.

This mead creation is dedicated to Gemma , the daughter of one of our employees, who unfortunately did not come alive to this world. He also had the idea to this mead.

The only lasting reminder of his daughter are many photos taken by one of the photographers of the project www.dein-sternenkind.eu .

We support this campaign as a donation with 3 Euro each bottle sold.

Other customers have also bought the following items 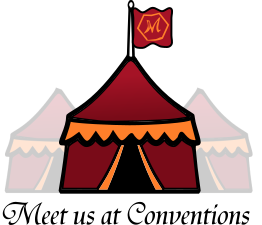 Are you of legal drinking age in your place or residence?